Semantic scholar lists 2584 citations and 95 publications. They still indicate how many papers were strongly influenced by my work (169), compared to 113 in previous year. Authors listed as most influenced (unclear what that means) by my work are: Jianying Zhou (72), Mujeeb Ahmed (72), Sridhar Adepu (70), Aditya Mathur (69), Martin Ochoa (59).

Other numbers for 2020: Github lists 697 commits to repositories (after 52 in 2019), as I started to use Github again for contributions to DP3T, and Covid19-Scenarios. I received 10832 mails on my university accounts (after removal of spam). Per working day, that would make around 42 (previous year: 20) mails. I sent 2167 mails (~10 per working day, last year 5). Both numbers have doubled compared to 2019 statistics, due to my growing group at CISPA, and involvement in projects such as DP3T. While we still use Mattermost to communicate with others at CISPA, the work-from-home situation now introduced various other chat systems I need to keep track of. 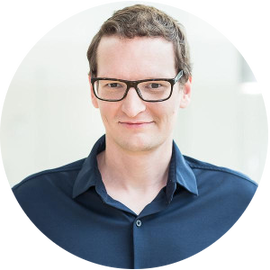